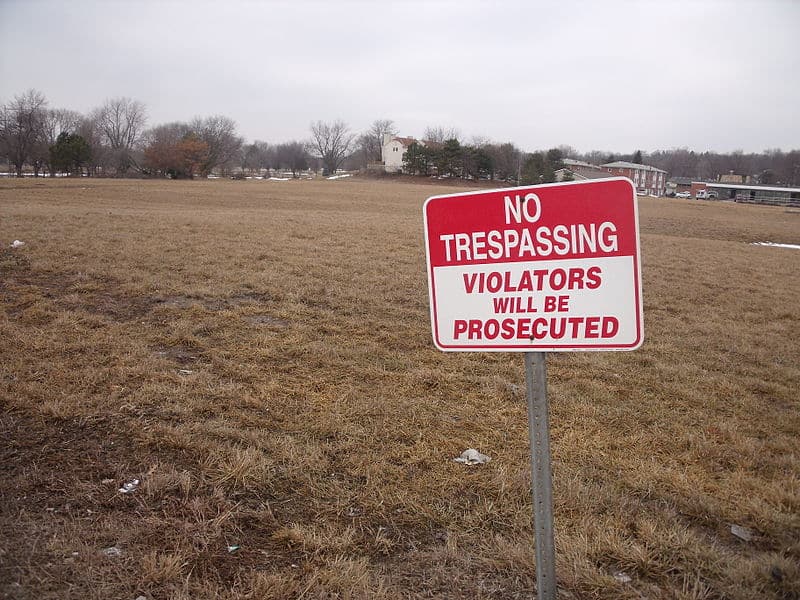 The Supreme Court dealt a major blow to the organizing rights of California farmworkers yesterday, ruling in Cedar Point Nursery v. Hassid, 141 S. Ct. 891 (2021) that state regulations issued under the California Agricultural Labor Relations Act (CALRA) to unions farm access constituted a per se physical taking that required just compensation under the Fifth Amendment. The regulation, heralded since its issuance as one of Cesar Chavez’s greatest legislative accomplishments, was considered essential by many labor advocates to ensuring that Golden State agricultural employees had access to union representation and resources.  As Ross Slaughter explained for the blog yesterday, Cedar Point is likely to further constrain the already limited access rights afforded to union organizers under federal labor law, in addition to CALRA, and the case’s regulatory implications extend far beyond just labor law.  As Ben points out, however, the Fifth Amendment does not prohibit physical takings, but merely requires “just compensation” of the property owner.  As at least one prior case suggests, the amount owed in some cases could amount to as little as $1, making the maintenance of these regulations far more feasible.

Also yesterday, the House of Representatives voted to pass legislation strengthening discrimination protections for older workers under the Age Discrimination and Employment Act (ADEA).  The Protecting Older Workers Against Discrimination Act of 2021 (H.R. 2062), which passed 247-178, garnered 29 Republican votes in addition to unanimous support among Democrats.  If enacted, the bill would align the ADEA’s causation standard with that used to assess other forms of unlawful discrimination under Title VII, which authorizes claims not only under the tradition but-for-cause standard, but also under a more lenient motivating factor test.  As I have written before for the blog, lower courts have required plaintiffs with ADEA claims to meet an exceptionally rigid but-for-cause standard, holding that an employee’s protected characteristic must be the sole cause of discrimination, as opposed to one of several but-for causes.  While the Supreme Court’s recent Bostock decision suggests otherwise, H.R. 2062 would regardless settle this debate as it continues in the courts.

Earlier this week, the White House on Tuesday announced President Joe Biden’s intention to nominate David Prouty, a prominent union-side labor attorney, to the National Labor Relations Board (NLRB) following the departure of Republican appointee William Emanuel on August 27.  Prouty, the current General Counsel for the powerful SEIU Local 32BJ, has also served as the top lawyer for the Major League Baseball Players Association and UNITE HERE.  Already in May, President Biden nominated Gwynne Wilcox, another union-side attorney, to the Board’s currently open fifth seat.  If both confirmed, Wilcox and Prouty would together bring an end to the NLRB’s current Republican majority, opening the possibility for dramatic, pro-union policy shifts at the agency.

Maxwell Ulin is a student at Harvard Law School. END_OF_DOCUMENT_TOKEN_TO_BE_REPLACED