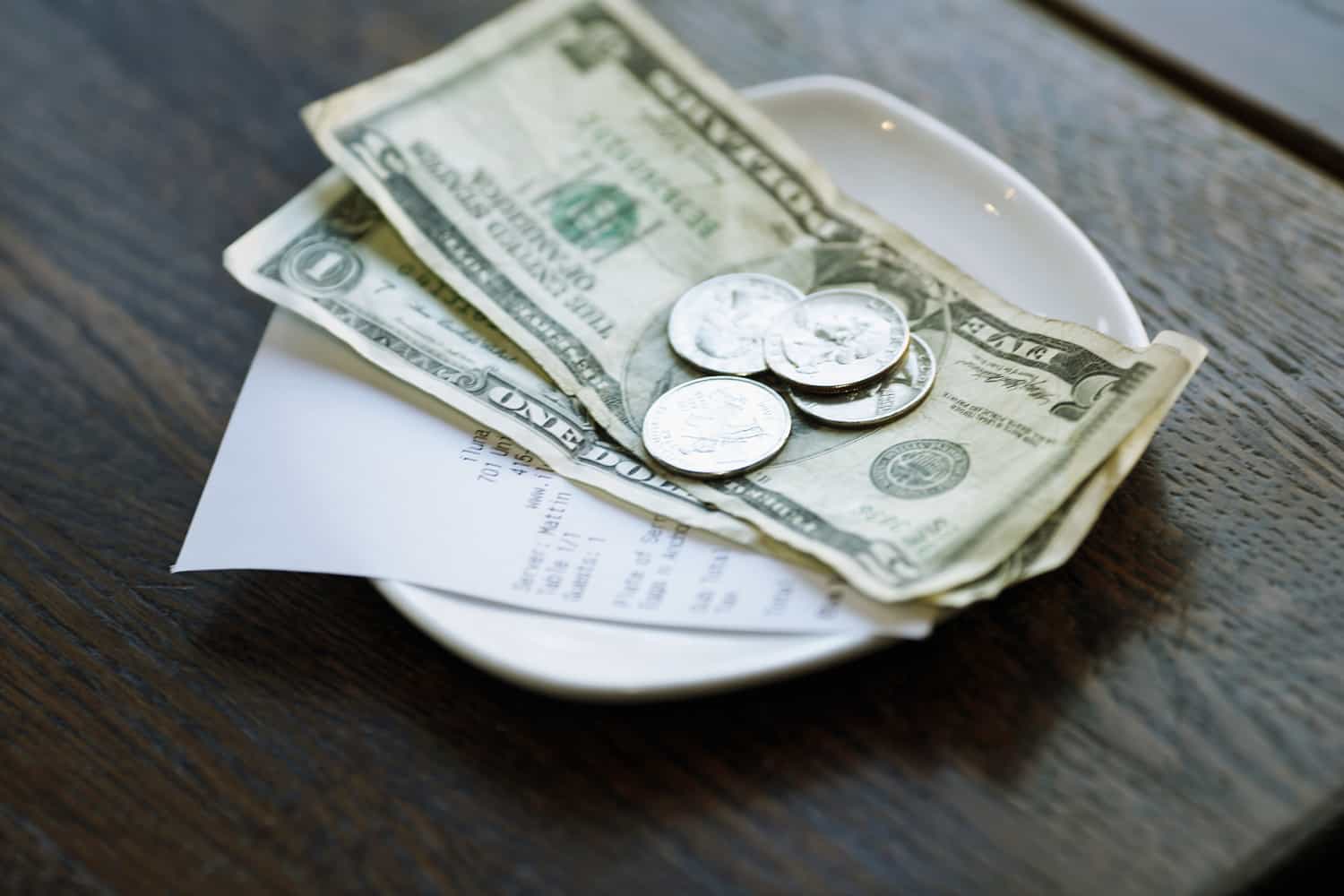 The Center for American Progress has published a new report advocating for the elimination of tipped minimum and other subminimum wages in favor of setting a single minimum wage. The report finds that workers and businesses in states that have eliminated tipped minimums are doing as well or better than states that have maintained tipped minimums. The report focuses on the history of sexism and racism underlying the creation of the tipped minimum wage. It also examines that tipped workers in “one fair wage states” have lower poverty rates compared to those in other states. The study highlights that customers in “one fair wage states” did not tip less, resulting in higher total hourly earnings for affected workers. The average change in employment for tipped worker industries was also not significantly different than that of other states. Gender and racial pay gaps also shrank in response to a single minimum wage. The report ends with a call to pass the Raise the Wage Act.

Vote counting has begun for the Bessemer union vote, which ended on Monday, March 29. The vote count is expected to take at least a few days. The vote count has rare public transparency since the count is being conducted at a neutral location over Zoom due to the election being conducted by mail. Politico highlights the uncertainty that would come with a successful unionization vote and whether Amazon would fight to overturn the election or if a long and protracted battle over a collective bargaining agreement would begin. The vote count comes after a string of high-profile PR campaigns from Amazon last week, which some labor and antitrust experts say signalled worry on Amazon’s part. Most notable was the activity of the @amazonnews Twitter account, discussed by OnLabor contributor Nikita here, which one Amazon engineer found so “unnecessarily antagonistic” that he believed the account had been hacked.

In other Amazon news, NBC News has reported on how the number of charges filed with the NLRB against Amazon concerning the right to organize have more than tripled during the pandemic. At least 37 charges have been filed against Amazon since February 2020 regarding organizing rights. Walmart and the meat-processing industry had 8 and 9 such charges, respectively. The report focuses on a case study of Jonathan Bailey, an organizer in Queens who organized a walkout and was subsequently intimidated and harassed by a manager identifying as ex-FBI. After Bailey filed a charge, the NLRB filed a complaint, but the settlement agreement reached only required Amazon to post a notice reminding employees of their right to organize.

The Department of Labor has announced it will no longer enforce and will seek to repeal a Trump administration rule imposing heightened union financial disclosure requirements. Enforcement of the rule was suspended partly due to the recordkeeping burden and difficult filing deadline for T-1 reports, and the filing deadline has been extended for 12 months from the original September 28 deadline.

In the music world, music publication Pitchfork‘s union joined a strike authorization with The New Yorker and Ars Technica, who are all owned by Condé Nast. The New Yorker has alleged that Condé Nast has stonewalled and delayed bargaining over a period of years and are demanding better pay increases. Ars Technica and Pitchfork have joined the strike authorization in solidarity and have participated in a solidarity rally. Meanwhile, indie label Secretly Group voluntarily recognized its employees Secretly Group Union. The union is the first of its kind in the indie record label industry.