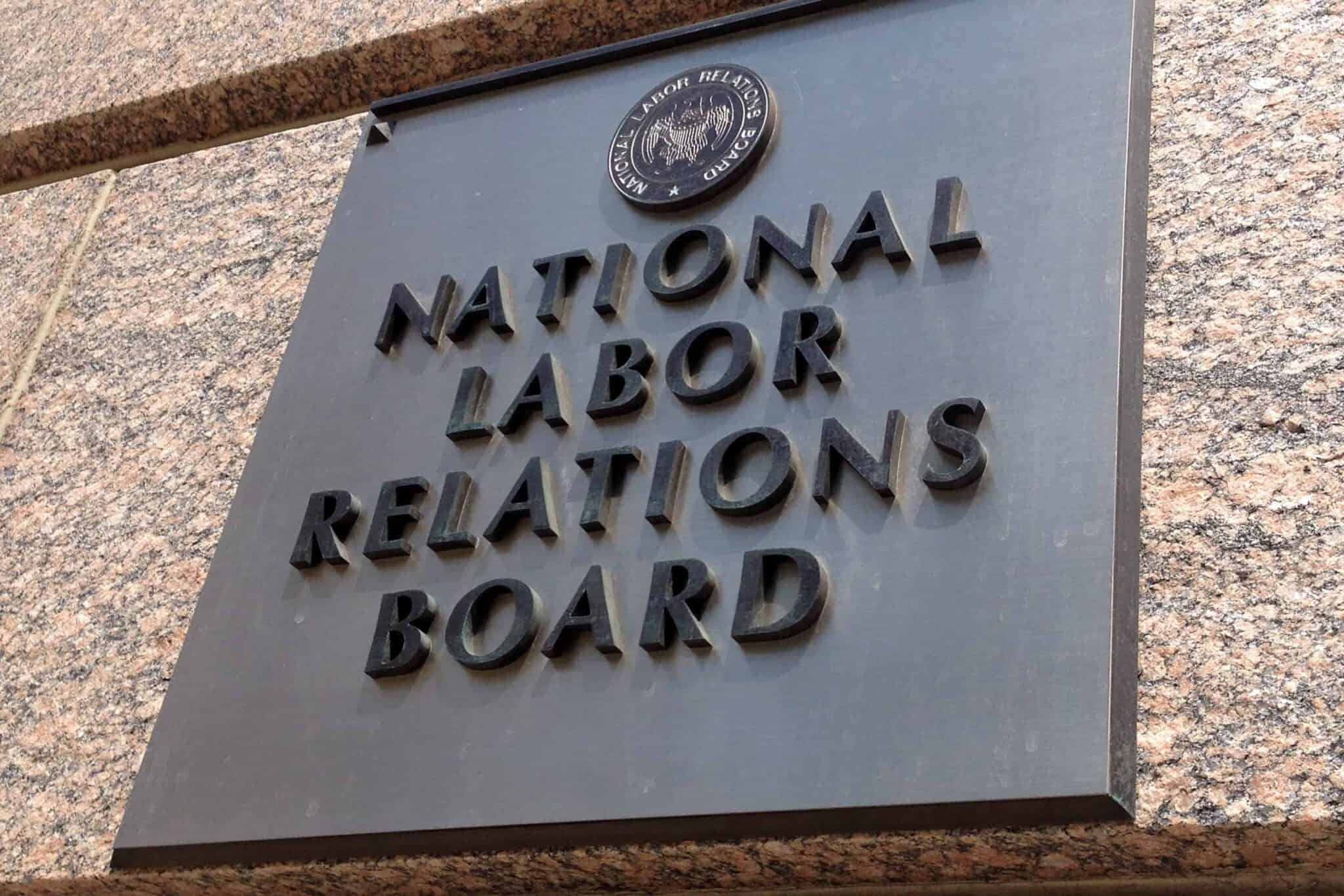 Black Lives Matter protests and demonstrations against crackdowns on immigration are protected by federal labor law, according to National Labor Relations Board General Counsel Jennifer Abruzzo. During an online webinar yesterday hosted by Cornell, the General Counsel noted that such protests have the “objective goal of mutual aid and protection, and concern issues that employers control.” Abruzzo continued to explain that the “employer can certainly control that people of color are not discriminated against in their workplace or treated inequitably with regard to pay, hours, and other working conditions, and an employer can certainly control whether or not to hire and not exploit immigrants.” The NLRB is already taking action against employers acting contrary to that legal stance. Earlier this year, NLRB lawyers filed suit against Home Depot for “violating federal labor law by enforcing a policy that forbids workers from displaying political messages on their aprons, which led to the termination of at least one worker for displaying a ‘BLM’ slogan.” Home Depot also allegedly unlawfully threatened worker with retaliation for collective action regarding racial harassment. Home Depot responded, “[T]he varied meanings attached to BLM underscore the potential for confusion and controversy if Home Depot were forced to communicate that phrase on its aprons. Home Depot has every right to refrain from engaging in speech likely to confuse the public—and spark controversy—in this way.”

The NLRB General Counsel earlier this year outlined in a memo that she would aggressively use injunctions to enforce labor laws to protect collective bargaining rights amid employer interference. The legal remedy, known as 10(j) injunctions from the corresponding section of the National Labor Relations Act, empowers the Board to ask courts for temporary restraining orders to stop illegal employer activity. Despite the remedy’s nominal existence, 10(j) injunctions have declined over time from a high of over 50 injunctions in 2012 to a low of fewer than 15 injunctions in 2020. The General Counsel plans to resurrect 10(j)’s use. An upcoming case the General Counsel will face regarding Nexstar Broadcasting Inc in the Ninth Circuit will test its viability. Nexstar is accused of “unlawfully withdrawing recognition from Local 51 [of the National Association of Broadcast Employees and Technicians] as their workers’ bargaining agent, making unilateral changes to job conditions, coercing employees, and committing other unfair labor practices.” The GC’s primary challenge will be identifying “irreparable harm” that would unfold without the injunction. General Counsel Abruzzo commented on the case, saying, “I believe that Section 10(j) injunctions are one of the most important tools available to effectively enforce the Act.”

Thomson Reuters will pay out a $550,000 settlement amid U.S. Department of Labor allegations “that the multinational media conglomerate discriminated against more than 100 female, Black, and Hispanic workers.” Reuters paid “administrative, technical professional, and client specialist employees” less than male, White, or Asian employees in comparable positions. Reuters neither admitted nor denied the allegations of bias. The Office of Federal Contract Compliance Programs said in a statement, “We acknowledge Thomson Reuters for its proactive efforts to resolve a corporate management review early by improving its pay practices, and for ensuring equal employment opportunity.”

The Department of Labor has sued a luxury Texas car dealer for unlawfully firing an employee who emailed the entire company about a colleague’s testing positive for COVID-19. The DOL alleges that Hi Tech Motorcars violated the anti-retaliation provisions of the whistleblower section of Occupational Safety and Health Act. Describing the email, the employee wrote in a statement, “I feel it is important to inform all employees of the current situation.” He was fired less than an hour after sending the email. The DOL wrote in its complaint that the company “did not want its employees taking actions afforded by the Act in furtherance of workplace safety.” The agency seeks “damages, back pay, and reinstatement to his position, or in lieu of reinstatement, front pay and an employment record scrubbed of the circumstances for his termination.”