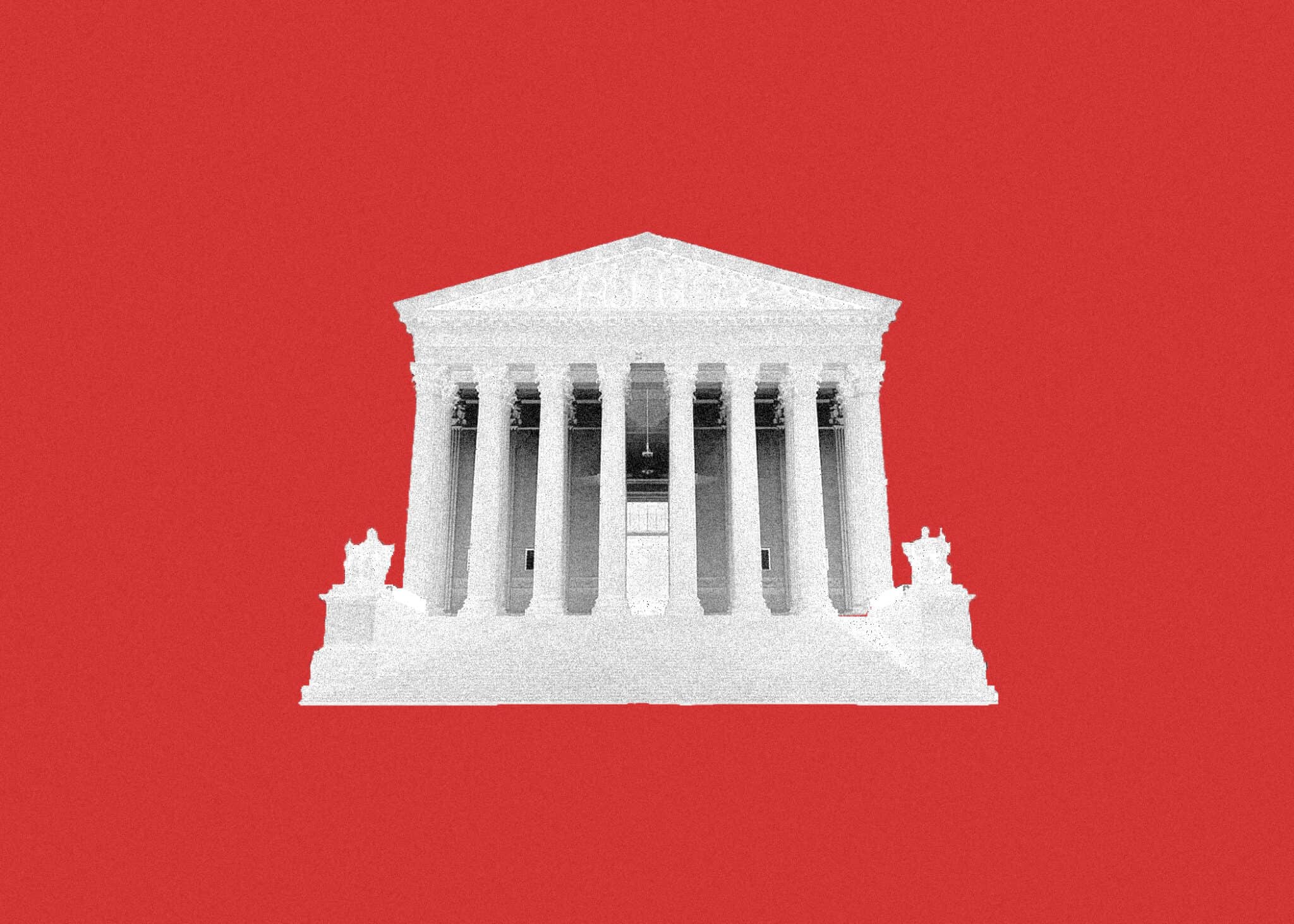 In Glacier Northwest, the Employer Wants the Court to Set Aside Sixty Years of Settled Law

Congress enacted the National Labor Relations Act to create a uniform national labor policy. And more than sixty years ago, in the Garmon case, the Supreme Court held that when an activity is even arguably protected by the NLRA, “the States as well as the federal courts must defer to the exclusive competence of the National Labor Relations Board if the danger of state interference with national policy is to be averted.” The recent oral argument made clear that the employer in Glacier Northwest v. Teamsters Local No. 174 is asking the Court to undo that settled law.

Former Trump Solicitor General Noel Francisco argued the case for Glacier Northwest, and while, at times, he suggested that he was not asking the Court to make new law, there was a moment where he gave away the game. Justice Gorsuch asked him what’s at stake in this case, and Francisco responded that “we’d prefer not to be before an administrative agency where the agency is the judge, jury, and executioner.” So he admitted that he is trying to make it easier for his clients to litigate labor disputes in friendly state courts rather than before the agency that Congress set up to adjudicate these issues. One bizarre aspect of this case is that the employer is asking the Supreme Court to second-guess the Washington State Supreme Court’s judgment regarding the State’s own interest in the case. Francisco kept complaining about the State being “ousted” of jurisdiction, as though some outside entity had intervened to stop the State court proceedings. In fact, Washington’s own Supreme Court made exactly the determination that Francisco insisted it did not have the opportunity to make. The State court looked at the facts alleged in the complaint and decided that the actions that Glacier Northwest was complaining about — leaving trucks running with concrete in them when the workers went on strike — was at least arguably protected by federal labor law. The State court further found that the allegations in the complaint did not touch “interests so deeply rooted in local feeling and responsibility” to come within the narrow exception to the Garmon rule.

There simply is no way for the employer to win without the Court eviscerating Garmon. It is obvious that the actions that Glacier Northwest is complaining about are at least “arguably protected” by the NLRA. Glacier Northwest tried to get around this by using words like “sabotage,” and “intentional destruction of property,” but the allegations in the complaint are just that the company had to scramble to dispose of some concrete that hadn’t been delivered when the workers went on strike. One of the scariest aspects of the Court’s current composition is that the Democratic appointees and the Biden Administration know that regardless of the merits of the arguments, victory for the employer is a foregone conclusion so they kept searching for some basis to hand the employer the narrowest possible victory. Even though the NLRB’s General Counsel has now made a probable cause finding that the workers’ actions were protected by the NLRA, the Biden Administration is arguing that the Court should rule for the employer as though that never happened, remanding the case to Washington Supreme Court to consider the significance of the General Counsel’s finding. Justice Sotomayor and Justice Jackson seemed to be addressing hostile questions to the union’s lawyer, Darin Dalmat, but their questions gave Dalmat an opportunity to explain why the NLRA protects strikes even if the union times its strike so that an employer has to throw away large amounts of perishable products. Justice Sotomayor’s questions also gave Dalmat a chance to explain how allegations in Glacier Northwest’s own complaint undermine the arguments Francisco was making to the Court. Dalmat pointed out that the union didn’t need to introduce facts to show that the drivers’ conduct was at least arguably protected by the NLRA because Glacier Northwest’s own complaint included enough facts to make that clear.

While the Teamsters didn’t give as much ground as the Biden Administration, the union did make the calculated decision not to invoke Machinists preemption, which should apply here. Machinists holds that even if a strike is unprotected, states may not regulate strike activity. In Machinists, the workers engaged in a concerted refusal to work overtime. The NLRB has held that this type of job action is an unprotected partial strike. The employer in Machinists asked a state agency to go to court to obtain an injunction against the union. The Supreme Court held that the state’s action was preempted because the NLRA reflected a judgment that economic weapons that are not expressly prohibited by the Act should remain unregulated by any governmental entity. For purposes of applying the Machinists holding, the job action at issue in that case can’t be distinguished from the strike in Glacier Northwest. A concerted refusal to work overtime could also force an employer to dispose of materials (e.g. ingredients for baked goods before a holiday). If the NLRB ultimately holds that the cement drivers’ strike was unprotected, then the company had a lawful right to fire the workers. The Court in Machinists described this as Congress leaving certain conduct to the “free play of economic forces.” But, the Court explained, the federal scheme barred the employer from invoking Wisconsin law “because it was unable to overcome the Union tactic with its own economic self-help means.”

In both Machinists and Garmon, the Court reaffirmed earlier cases preserving the jurisdiction of State courts to hear cases involving violence and property damage. The reference to property damage comes from the Court’s 1949 decision in Automobile Workers v. Wisconsin Emp. Rel. Board (“Briggs-Stratton”). There, the Wisconsin Employment Relations Board made a finding that workers who refused to participate in the job action “had their locker boxes damaged, clothing cut, ripped and otherwise damaged, tools and other property concealed or injured, and were subjected to assaults and threats of violence.” In Glacier Northwest, there is no remotely comparable allegation. Instead, the damage to property just consists of product that the company could not sell as a result of the strike. Sure, the company’s trucks might have been damaged if the supervisors hadn’t managed to offload the undelivered concrete, but, in fact, the supervisors were able to dispose of the concrete. If Machinists does not apply under these facts, then well-counseled employers will be able to plead their way around NLRA preemption anytime workers engage in an unprotected strike.

The right-wing Justices were so subdued during the oral argument that it’s hard to predict just how bad the decision will be. But even a narrow ruling in the employer’s favor will mean that once again the Court has overruled long-settled law in order to deliver an outcome that just happens to align precisely with the policy preferences of Republican elected officials.